JustRide Raises $3 Million From Y Combinator and Other Investors 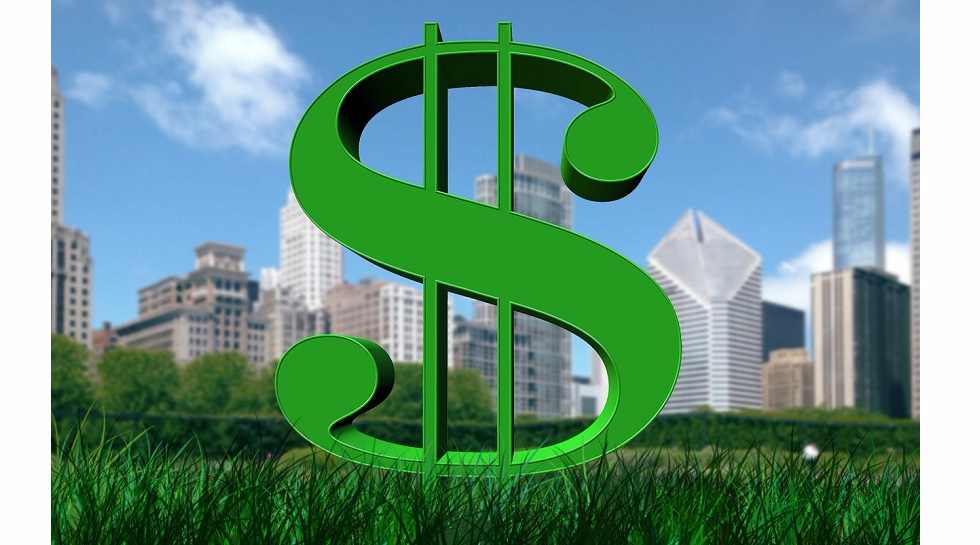 A car sharing platform, headquartered at Bengaluru – JustRide, has raised $3 million from Y Combinator and other investors like Axan Ventures, Susa Ventures based in San Francisco, IT-Farm from Japan, Kima Ventures and London based SCH Holdings.

This raised capital will be invested to magnify JustRide’s sharing platform Yabber and JustConnect, an IoT device which is a device based on Smart Vehicle Technology of the company. The start-up had raised funds worth  $1 million last year in a participation from IAN co-founder Niraj Singh, Palaash Venture, Punit K Goyal, Alok Mittal, Nikunj Jain, Rohit Chokhan, , Zishaan Hayath and Rohit Chokhan.

Under the guidance of the Launchpad Accelerator program of Google, JustRide takes care of both peer-to-peer individuals and vendors. The vendors give their vehicles on lease to them and are guaranteed a fixed return by JustRide.

The customers can rent SVT upgraded vehicles from JustRide for a small service charge. The company boasts of delivering vehicles within 10 minutes from the time of booking. The SVT helps to know the actual location and performance of vehicle, from load on engine to tire pressure.

CEO and Co-Founder, Ashwarya Singh says, leasing their cars to JustRide could get people double what they usually earn in a month from the car.

There are around 150,000 users in Benagluru, Pune and Mumbai combined which is increasing by 40% each month. There is a growth of 40% in the revenue of the start-up every month. The company saw revenue of $1.5 million last year and expects this to increase 3 or 4 times by next year. There are just 55 employees in their company.

As per Ken Research, car sharing market in India is expected to have a growth of 15% every year till 2018, which means there is much prospect for those looking to invest in this sector.

Carzonrent, Revv and Zoomcar founded by Sequoia are the car rentals that give competition to JustRide. This August, Zoomcar managed to raise $24 million in its B round of investment, Carzonrent managed Rs. 80 crore from WestBridge Capital, Sidbi Venture Capital and other investors. Revv was funded by Ananth Narayana, CEO of Myntra, about 10 directors and partners of Mckinsey also invested in Revv.

JustRide plans to get a funding of about $7 to 8 million from some global investors to devote in its Smart Vehicle Technology.